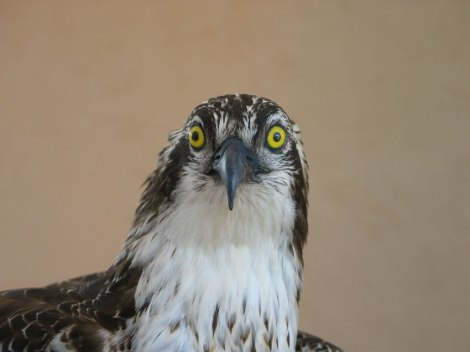 Places to meet are limited. She works at the Natural History Museum, looking after the stuffed bird display. He works in an office nearby but has a taxidermiphobia. One day he manages to overcome his fear and they have sex in the storecupboard known as “the breakout room.”

She says: “The real thing is always more alluring than a plastic or digital version.”
He says: “I can’t think of anything more unnatural than a stuffed, dead bird on a plinth.”

She doesn’t know his girlfriend; she’s only seen a picture on his phone. But it turns out she went to school with his girlfriend’s cousin. The cousin sees him, with her, in the city and puts two and two together.

The girl in the city, who thought she was his girlfriend, really – more so than his actual, official girlfriend – has made a mistake. She thought that because she didn’t know his girlfriend in the sticks and because he made her sound like a bit of a wimp, that maybe she wasn’t real, except in a hypothetically wimpy kind of way. She was wrong. The girlfriend in the sticks is really real and clever and funny and has a lot of good points to make, including that the boyfriend is a lying prick and that taxidermiphobia is a surprisingly restrictive attribute and possibly, in his case, an affectation.

The now ex-boyfriend has blocked them both on social media and refuses to answer their calls-slash-texts.

The girl from the city and the girl from the sticks have far more in common than either of them had with their former not-really boyfriend. They keep in touch and occasionally Snapchat if one of them spots a stuffed animal: a barn owl, mid flight, ensnared behind glass; a wall-mounted stag’s head, potent and pointless; a waistcoated fox, preserved on hind legs, proffering a drinks tray.

The practice of taxidermy is a throwback to Victorian times that can also be seen upon visiting a stately home or, perhaps more typically, when down at the traditional pub.

The girl from the city and the girl from the sticks agree it is impossible to be in an exclusive relationship with two people at the same time, which is to say, simultaneously.

No real, living creatures were stuffed in the making of this story.

Monica Dickson is a short fiction writer from Leeds, UK. Her work has appeared in The Cabinet of Heed, Riggwelter, Ellipsis, Spelk, Dear Damsels, and other places. You can find her online at http://writingandthelike.wordpress.com/ and on Twitter @Mon_Dickson

One response to “Flash Fiction: Behind the Scenes by Monica Dickson”